Delicious traditional cinnamon rolls in a sugar cookie form. They are filled to the max with brown sugar and cinnamon.

Now I am not saying these cinnamon roll cookies do not require any work – they do, but not as much work. I like to think that. 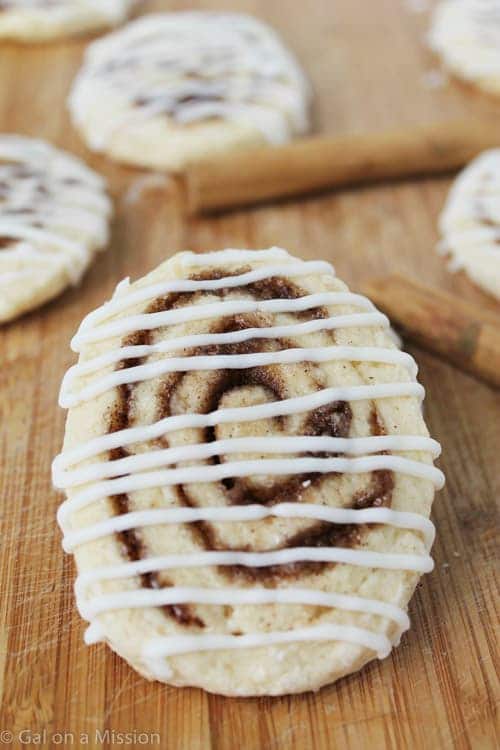 I know almost everyone in the world has tried cinnamon rolls before, right? You might be thinking…these kind of look like cinnamon rolls, but do they actually taste like true cinnamon rolls. The answer is YES.

These bad boys are filled to the max with traditional cinnamon roll filling – brown sugar and a lot of cinnamon. I added enough cinnamon to my taste, however, you can add more if you are an extreme cinnamon lover. 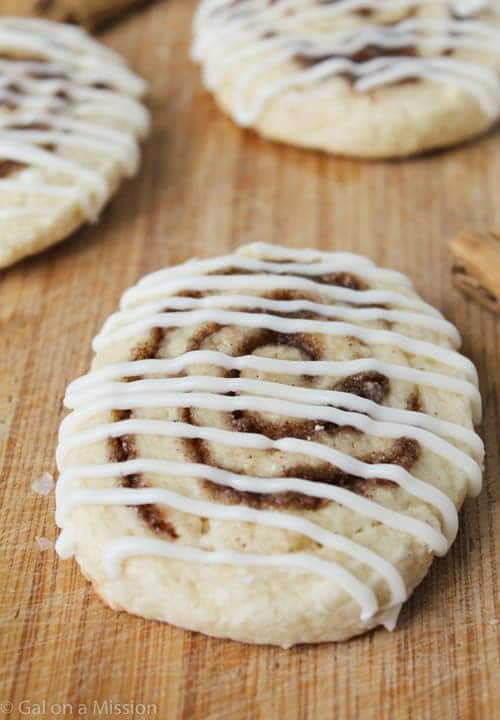 First, let me tell you that these are actually pretty easy to make and assemble.

As always, you will need to let your butter soften to room temperature. You can always microwave it for 5-10 seconds and let it soften up if you are in a hurry and you forgot. Oops.

You will need to start by creaming the butter and sugar together.  After, you will be adding in your wet ingredients, then your dry ingredients. 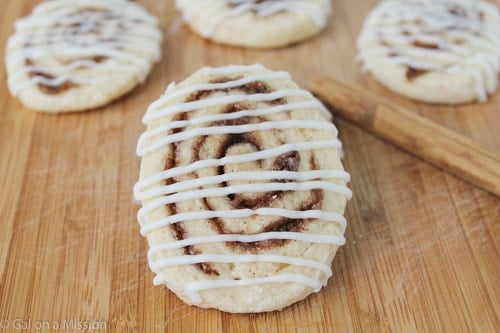 Then you will need to flatten the cookie dough in plastic wrap and refrigerator it for at least one hour.  I chilled mine for an hour and a half.

Then you will need to bake it and garnish with the topping. I think you will LOVE these! 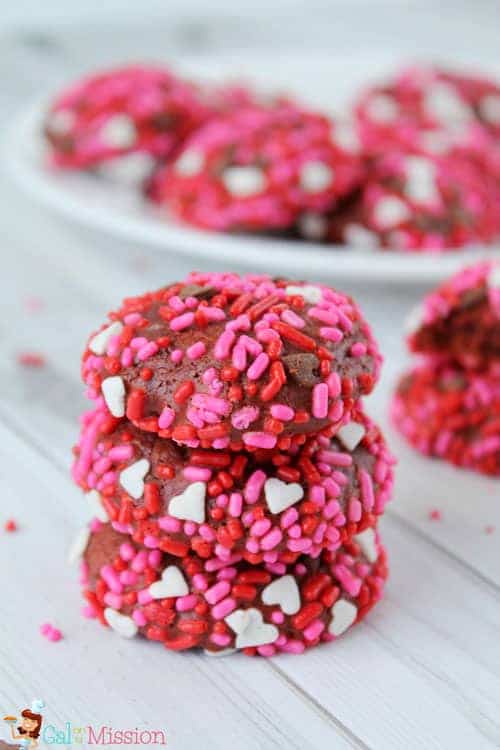 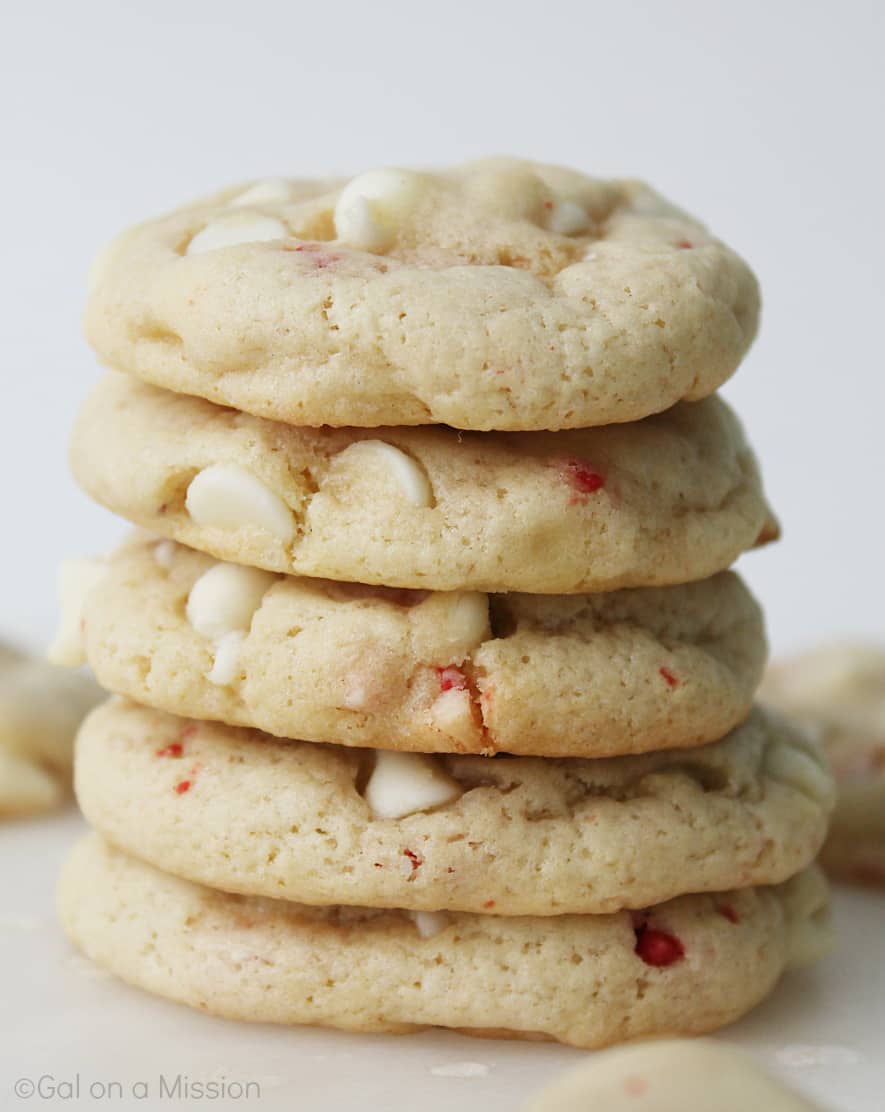 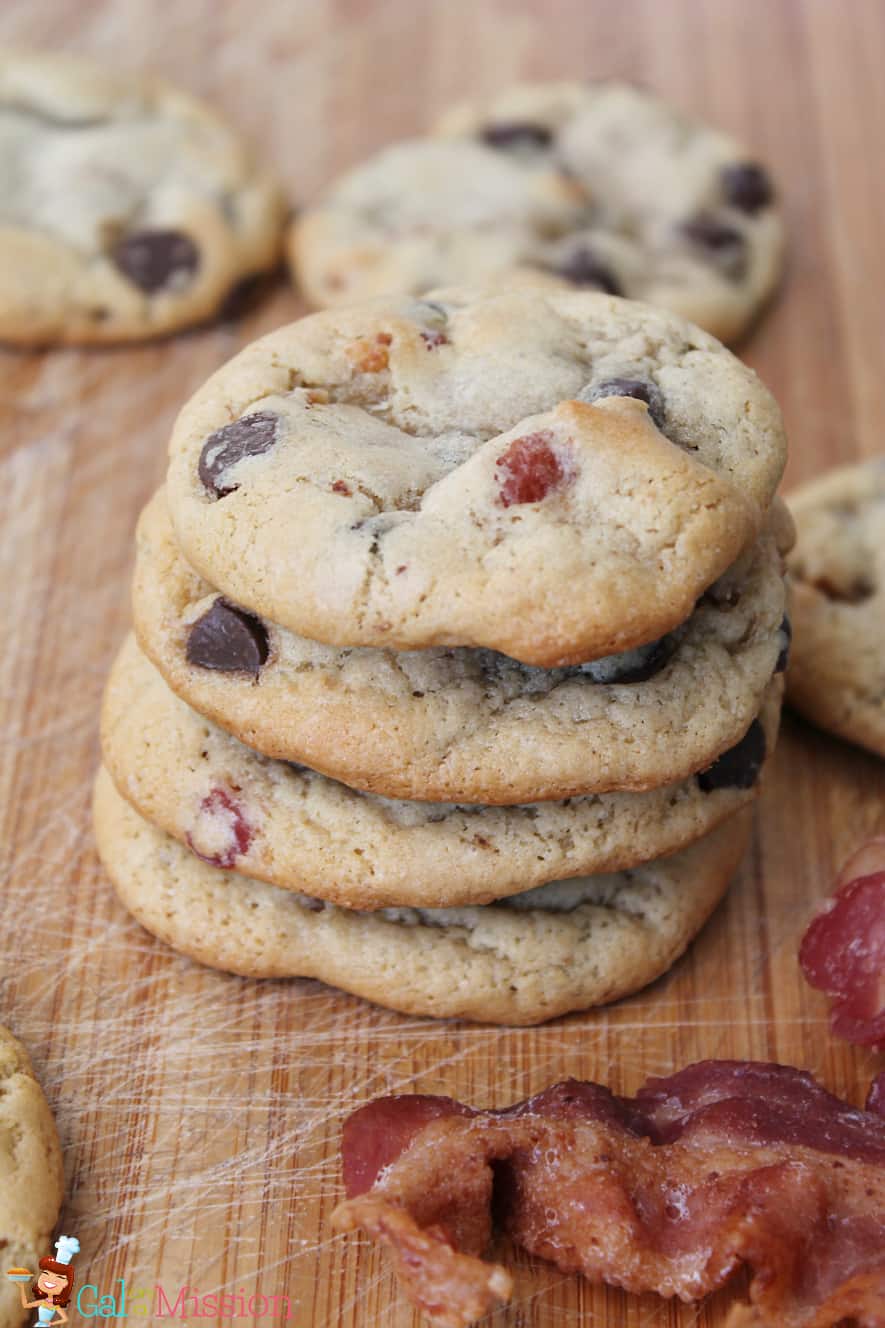