An out-of-this-world delicious cauliflower roasted red pepper soup recipe! This will be your new favorite soup – it’s ours! 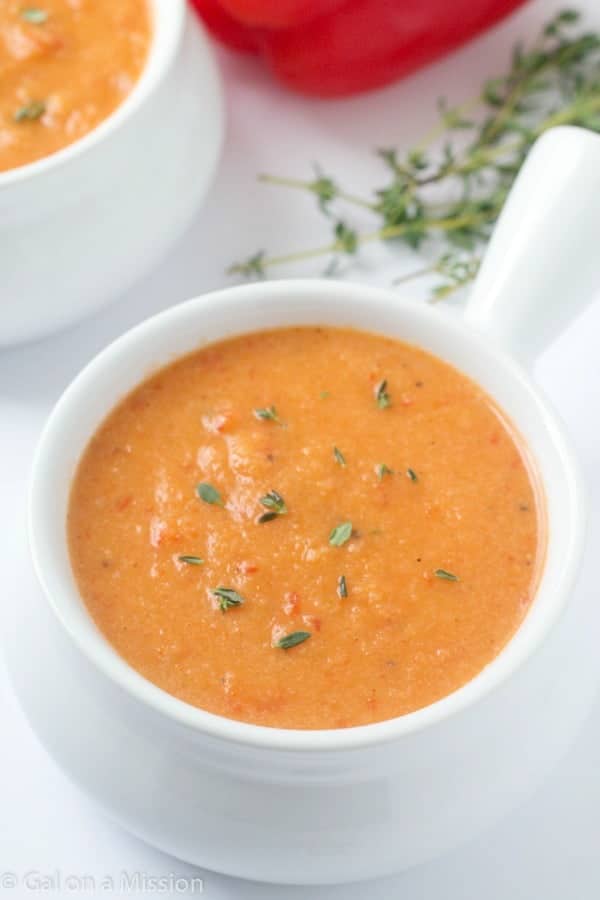 Our family absolutely loves soup and I am really talking about myself. The significant other will tolerate them as long as they have meat, which this one does not. Keep reading to see if he loves this soup or not.

During the colder season, late fall and the entire season of winter, I love having soups with my meal. Not only are they delicious, but they warm you up inside. I love them if they have meat or not. If it is a hearty soup we have it just by itself, it is isn’t hardy there is always meat served with it. 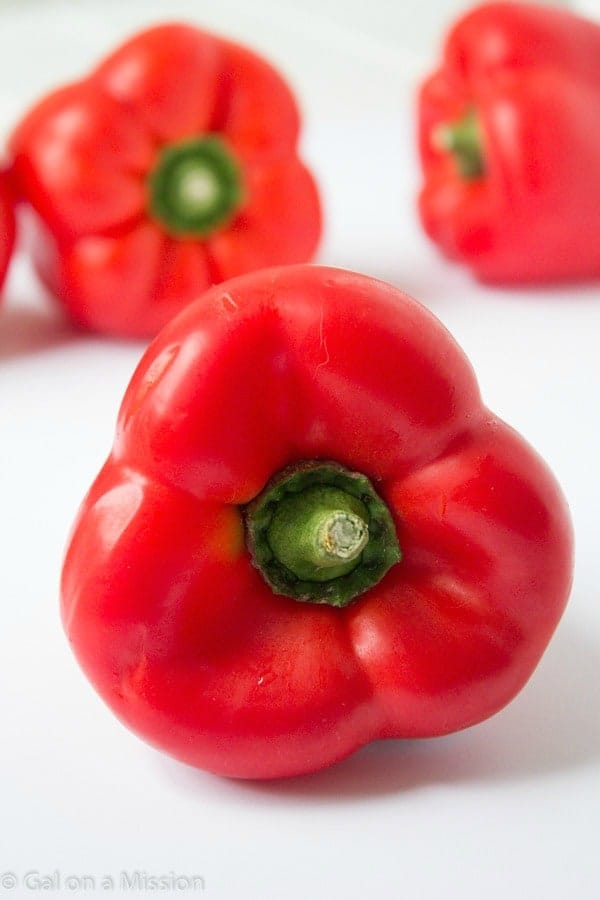 The other night we had this soup with hamburgers. It’s definitely a weird combination; however, it was truly delicious. It is a soup where you would want to serve with it something else, as well. That was the case for us, but we are very hardy eaters.

I just want to let you know, I think you all will love this soup! Have you ever tried the roasted red pepper soup from Trader Joe’s? If so, this is so much better and easier on your wallet – which I love. 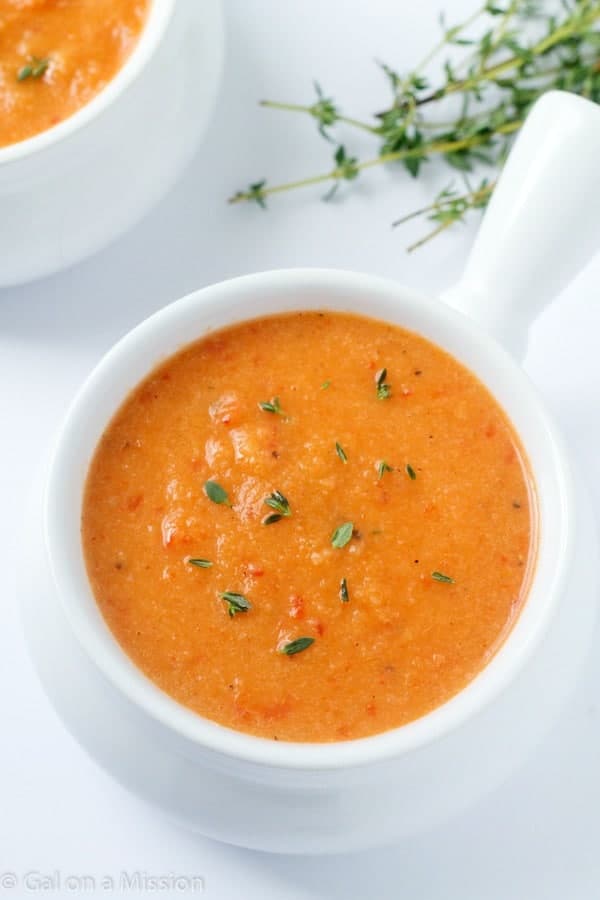 Not only will I think you will love it, but it’s really simple to make. The longest part of making this soup is allowing the red peppers and cauliflower to roast in the oven.